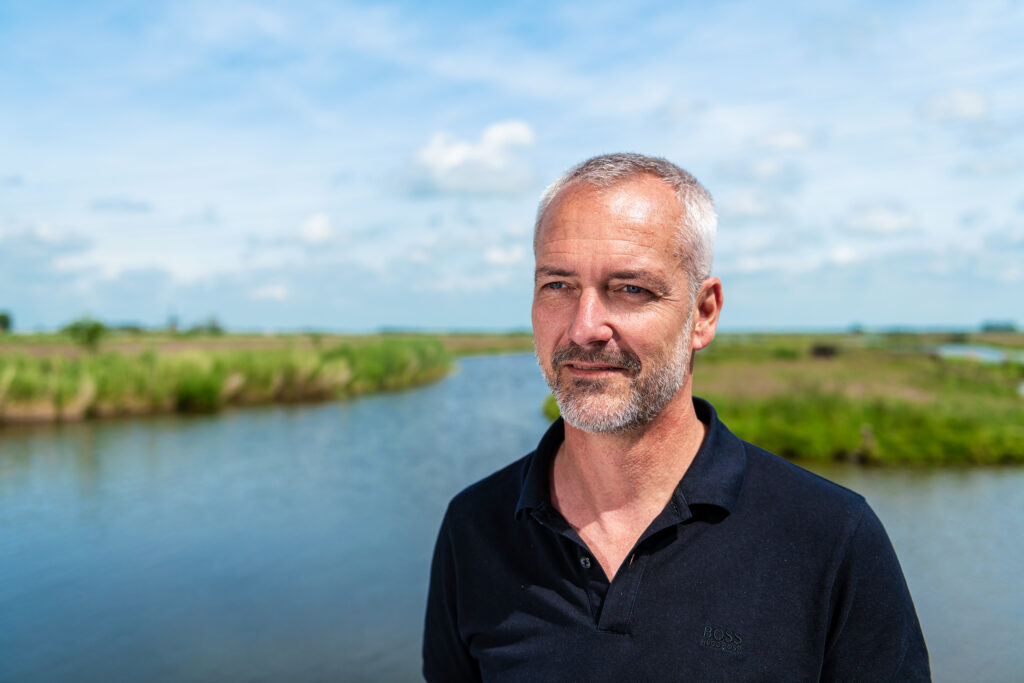 Roland used to be a Graphic designer (self employed with 2 or 3 people working in his firm) After his world trip with his sailing yacht he found himself behind the design computerscreen again and started to dislike this kind of work. Around 2006 he consulted an Astrologist as an attempt to find new working directions. The astrologist told him to go and work with his hands in the spiritual healing environment. After some experiments in this area he signed up for the Rebalancing training at the Humaniversity with Satyarthi Peloquin (one of the founders of Rebalancing) autumn 2008. Ever since he followed the work of Satyarthi working together as assistant in the Netherlands and China (later) to teach the new way of working Myofascial Energetic release. In 2019 Satyarthi asked Roland to start his own classes in the Netherlands. Today he trained just under 20 practitioners to become MER Therapists. In 2021 he started MER7 together with Satyarthi as a completion on the MER trainings.